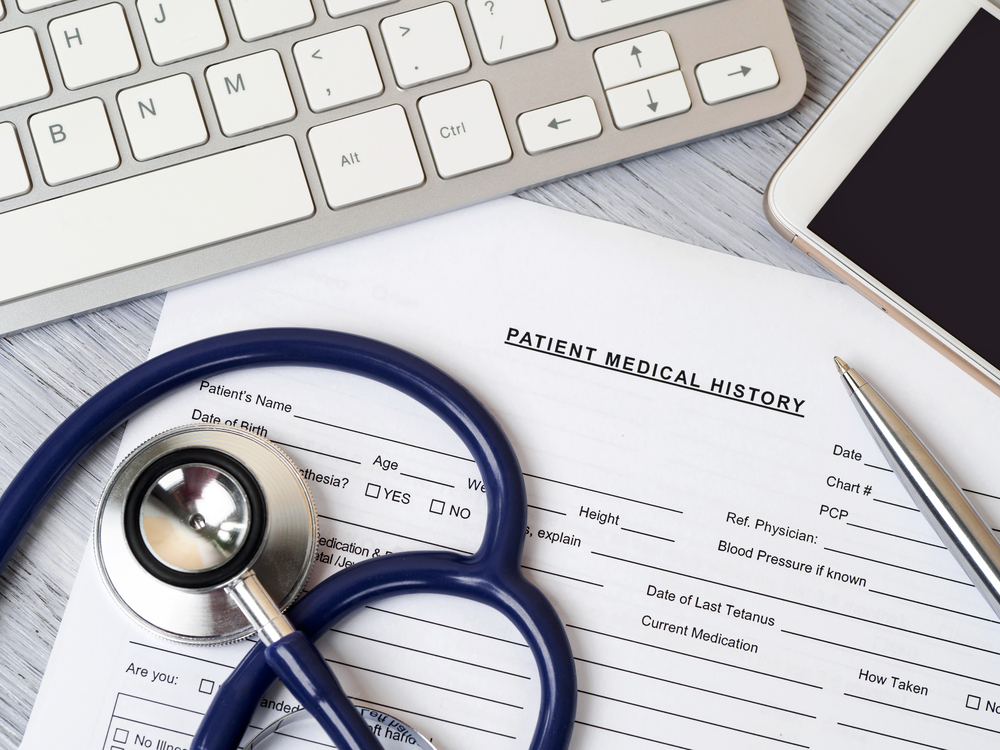 Translating medical terms from one language to another including bengali to english is an interesting and rich experience for translators. All European languages ​​share the same Greek-Latin roots in medical terminology. Until the 19th century, Latin as the foundational language of science contributed to the emergence of a wide variety of lexical similarities in medical nomenclature, and its consequences can be observed to this day. Knowledge of Latin helps people understand medical texts in different languages. To understand medical terminology, it is necessary not only to describe, but also to correctly classify the analyzed examples. The case classification helps professional translators and students find solutions when faced with complex disease names in one language that need to be translated into another language.

For example, when translating medical texts from Portuguese into German, translators often find it difficult to choose between scientific terms or terms from everyday language.

Over the past decades, the number of scientific publications, in particular in the field of health, has grown enormously. At the same time, advances in education have resulted in a lay but well-informed readership with an increased interest in health issues. More and more people are interested in learning more about their own body. On the other hand, the continuous development of media and communication technology has undoubtedly popularized medical terms that are an important part of everyday language today. The increase in the number of publications of popular science texts has made a significant contribution to the spread of medical terminology around the world. However, the use of medical scientific terms can represent a kind of barrier between doctor and patient, which is why professionals tend to use terms from everyday language when communicating with patients.

Medical language refers to the so-called special languages, which differ from the common terminology and the fact that they are used in communication between professionals. These languages ​​for special purposes are part of the language system and can be classified in different ways. Often this classification is difficult, since languages ​​are in constant development and partially overlap with everyday language.