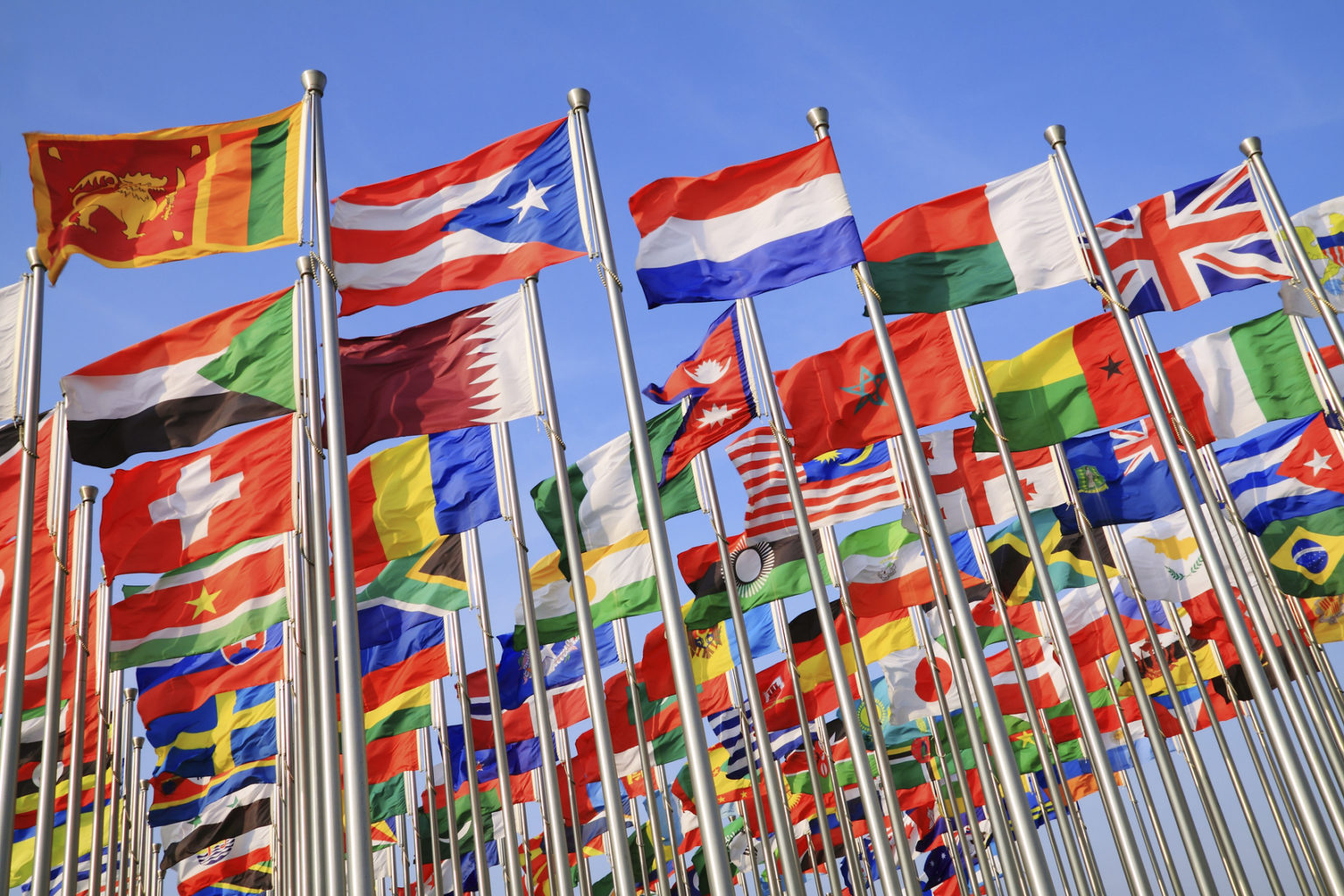 As experience is gained on ships under a foreign flag, the specifics of the use of English in a mixed crew are studied. English is the international working language at sea. Officers and ratings communicate on board in English. Reception of messages and information on safety, meteorology, rescue operations and distress calls also takes place in English. “Maritime” English is a separate ecosystem, formed due to the autonomy and direction of use. The International Maritime Organization developed the “IMO Standard Phrases for Communication at Sea” and in November 2001 were approved by resolution A.918 (22) with an appendix. A special phonetic table has been developed and used for spelling words, numbers and numbers. Standardization and the use of established expressions were formed in the course of the work of the courts for a uniform understanding of the situation and the elimination of misinterpretation in the process of information exchange and spanish translator. 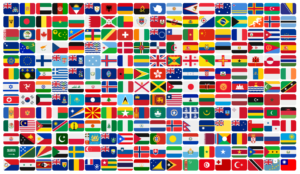 Improper use
Investigations of accidents on ships show that 90% of collisions occur due to the human factor, which is based on a misunderstanding of the situation, lack of experience or knowledge. The transmission of information in English in a critical situation, when a person is under stress, occurs impulsively, without thinking, which requires good preparation and practical experience. There are cases when the interface of the automatic ship identification tool translated into Russian contained errors and displayed the wrong state of the ship. Translation errors or misunderstandings during the conversation, misinterpretation of the situation, ignorance of the mutual intentions of the courts become the causes of accidents in which people die, damage the environment and financial losses occur. So on February 11, 2015, the container ship “Ever Smart” and the oil tanker “Alexandra 1” collided. As a result of the investigation, according to Marine Accident Investigation Branch Reports, among the causes of the collision is ignorance of the mutual intentions of the ships due to a lack of information exchange between the ships. Both ships were damaged in a direct collision. 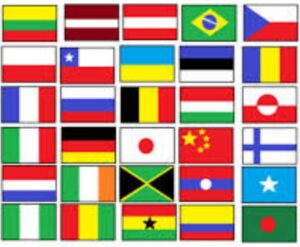 Allocate established terms and expressions that are used to communicate on board the vessel, to communicate with the pilot, during radio exchange, when anchoring and mooring. So, for example, when anchoring, the following scheme for reporting the status of the anchor and anchor chain is used. An anchor chain at sea is called a “rope”, and only this term is used on Russian-flagged ships. The state of the rope – direction and tension – is evaluated according to the principle of the clock face, while the expression “up and down” means that the rope is directed vertically downwards. The condition of an anchor that does not touch the bottom is called “anchor aweigh”, and making sure that the anchor comes out of the water without wound fishing nets or other foreign objects, the expression “anchor clear” is used. When mooring a vessel to the berth, the expression “make fast” is used, meaning to fasten the moorings on the bollard and “all fast” – fixed. The “let go” command is given both when the mooring lines are released and when the anchor is released. A distinctive feature of the terminology is the use of the word “dead” for example, “dead slow ahead” – “the smallest forward”, but “dead ahead” – “right on the nose”, “dead freight” – dead freight – payment for a chartered but unused place on the ship. In navigation, the words “left” and “right” are also not used to indicate the left and right side, instead they use “port” and “starboard”. An ambiguous interpretation of the terms, which creates an erroneous assessment of the situation, is not allowed, since the course of the vessel during radio exchange is transmitted as a three-digit number by digits, even if the first digit is zero. Following the rules, using standard phrases and terms is a sign of a professional attitude to business.

For the correct translation of maritime articles related to navigation, ship construction or maritime transportation, it is better to use the help of a person who has practical experience in translating in this area or is closely connected with navigation on ships. Bobin V.I. will also help with understanding the terminology.