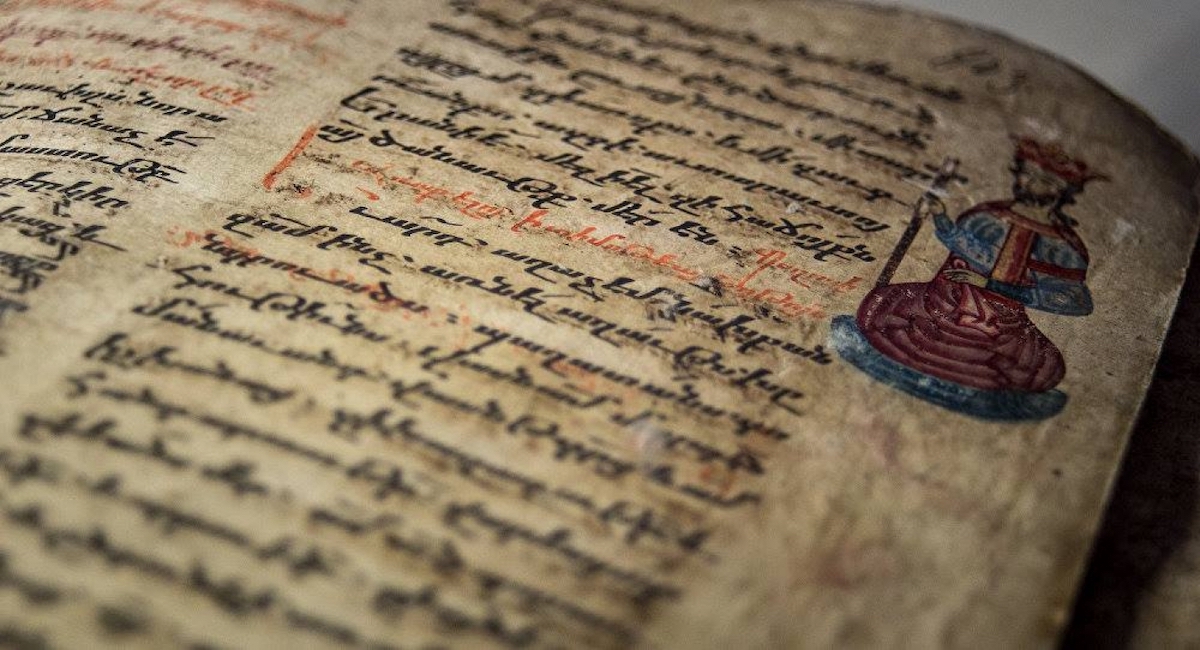 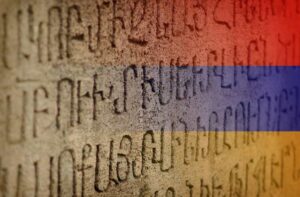 The linguistic family of the Armenian language is considered as one of the ancient written languages. The writing system in Armenia was established at the end of the 4th century AD. e., when the Armenian alphabet was invented. Then they began to translate foreign literature into Armenian. Therefore, we can read the monuments of ancient literature in Armenian, and the Armenian people keep them for other generations, since the originals of those works were lost long ago. The first translator into Armenian was the linguist Mesrop Mashtots, he was the first to translate the Bible into Armenian.

At the beginning of the 5th century, Armenian literature contained more than 40 works written in classical Armenian “Grabar” is the oldest form of written Armenian language, which had some similarities with such ancient Indo-European languages ​​as Sanskrit, Greek and Latin, and also with Old German and Old Slavic languages. Lexically and grammatically, “Grabar” was an independent language, which was based on one of the ancient Armenian dialects.